If you’re any sort of competitive, being number 1 is always your goal. Just ask my wife when we play “phase 10.” It’s every man for himself in my house. But if you live in Detroit, being number 1 isn’t so great. Year after year Detroit tops the list for the most dangerous city in America. Violent crimes in Detroit are everyday news if you live there. This past Sunday I overheard two men talking before our service. One of the men said he’d been robbed at gunpoint several times. The other man responded with, “me too man, me too.”

Several years ago, Joe was shot outside a nightclub at the end of his block. If anybody had a reason to continue to live a life in “the streets” it was Joe. He could have spent the rest of his life looking to “pay back” the guys responsible for that night. But, here he is preaching to his neighbors at St. Antoine Bible Church.

Joe’s passion is the youth in Detroit. He started a youth group called “The Village Boys.” They are sitting by the window and led us in a song Sunday.

I say all this to get to this point. Detroit’s homicides dropped 12.5% in 2017 according to the Detroit Free Press. They said, “homicides are the lowest in four decades.” At this rate, Detroit will move out of the number one spot. In this case, it’s a good thing to not to be number one.

There are many reasons for the decline not only in homicides but overall violent crimes. Detroit has several initiatives in motion to continue the decline. But we would be foolish to think that what God is doing in several of these “projects” isn’t directly changing Detroit.

Will you continue to pray for Detroit? Will you pray for Joe as he leads the church and “The Village Boys?” Pray that these young men grow up and continue to change Detroit with the gospel? 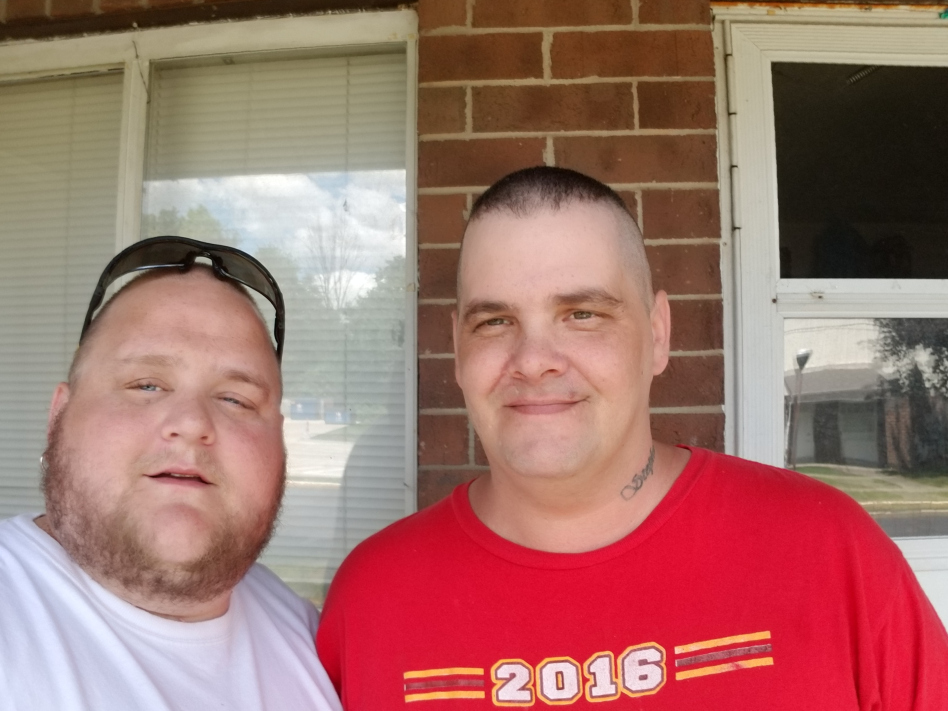 Nine people gave their lives to Christ. Including the drug dealer.

We are called by God to go to sin-filled, broken down, crime-ridden, poverty-stricken communities to give them Jesus and their own church.