Chickens Need Light (And So Do We) 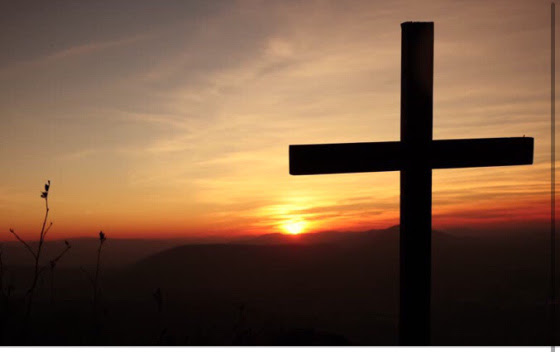 We must daily remind ourselves of the most important thing in the world: the gospel.

1 Corinthians‬ ‭15:1-8‬‬‬ says, “Now I would remind you, brothers, of the gospel I preached to you, which you received, in which you stand, and by which you are being saved if you hold fast to the word I preached to you—unless you believed in vain. For I delivered to you as of first importance what I also received: that Christ died for our sins in accordance with the Scriptures, that he was buried, that he was raised on the third day in accordance with the Scriptures, and that he appeared to Cephas, then to the twelve. Then he appeared to more than five hundred brothers at one time, most of whom are still alive, though some have fallen asleep. Then he appeared to James, then to all the apostles. Last of all, as to one untimely born, he appeared also to me.”

Daily we must remind ourselves of the good news that Christ died for our sins in accordance with the Scriptures, that he was buried & that he was raised on the third day in accordance with the Scriptures. As Christians, we must remind ourselves of this gospel because it’s the only way we become forgiven, children of God and enjoy all the family benefits.

We must also remind ourselves of the gospel because we are “ambassadors for Christ”.

2 Corinthians‬ ‭5:20-21‬ says, “Therefore, we are ambassadors for Christ, God making his appeal through us. We implore you on behalf of Christ, be reconciled to God. For our sake he made him to be sin who knew no sin so that in him we might become the righteousness of God.”

Not only must we remind ourselves of the gospel for our sake, but for the sake of others as well. When we became Christians we became ambassadors for Christ to a lost world and God makes His appeal of salvation to the world through us.

So, remind yourself of the gospel. Meditate on the gospel. Relish the gospel and all its benefits. As you do so you will be filled with gratitude and motivated to share the gospel with others as an ambassador should do. 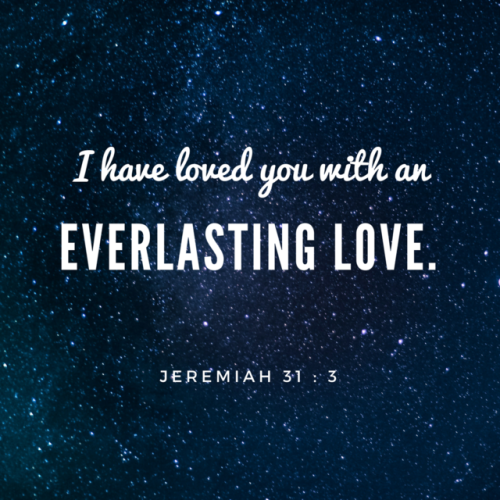 Chickens Need Light (And So Do We)

We are called by God to go to sin-filled, broken down, crime-ridden, poverty-stricken communities to give them Jesus and their own church.