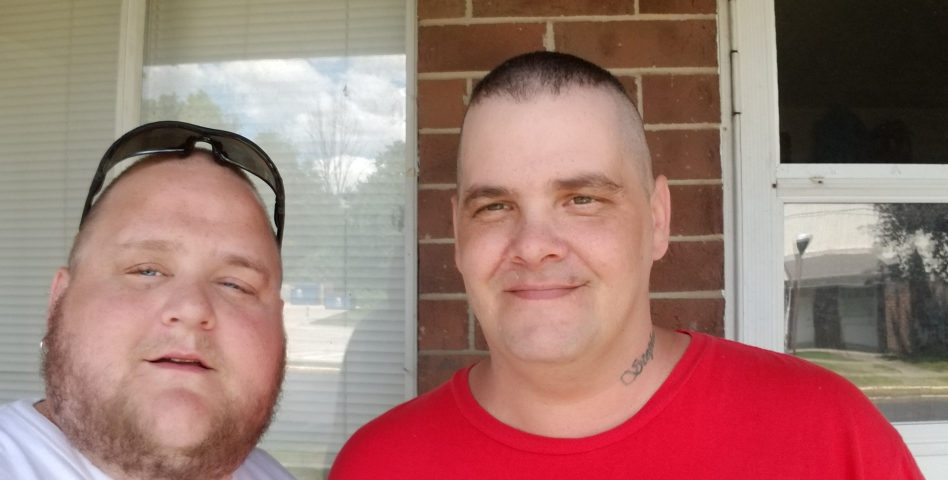 Nine people gave their lives to Christ. Including the drug dealer.

This past weekend Terry held his first outreach at his apartment complex in Akron, Ohio. He gathered his family and neighbors to enjoy some hot dogs and corn hole. Of course, they also heard about Jesus.

Terry was excited to introduce to me to his people. I told him he didn’t have to introduce me as his Pastor but he insisted he had to. At first, it seemed to turn them away but it didn’t take long for them to get comfortable around me.

One of the guys there confessed he was a drug dealer and didn’t want anything to do with the church. He asked me not to take any pictures so I obliged.

After things got rolling Terry sat everyone down around a large table in some shade for a minute. He told me “you gotta tell them about Jesus.” So I did.

Nine people gave their lives to Christ. Including the drug dealer. A single mom of twin 2-year-old boys also gave her life to Jesus.

Will you pray for those nine people? Will you pray that they hold tight to their new faith? That they would be hungry to learn about Jesus! 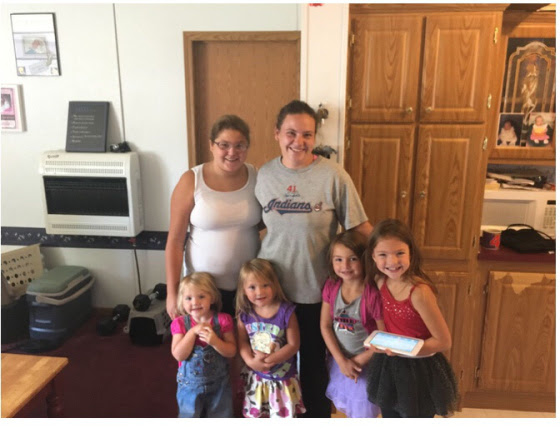 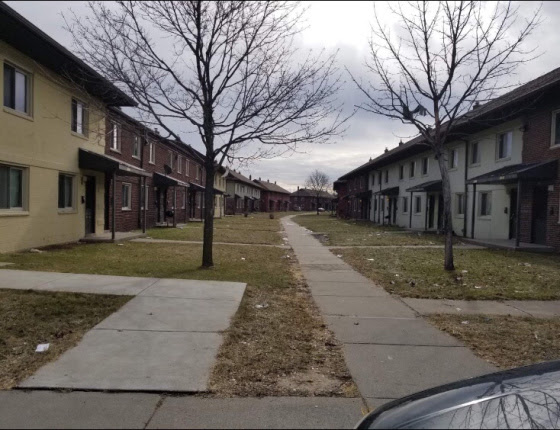